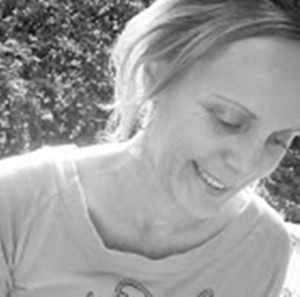 My name is Debbie… welcome to my new website.

Early last year, my daughter introduced me to the idea of manifestation and the law of attraction.

At first, I was a bit skeptical.

I had heard about The Secret and the law of attraction, of course, I mean who hasn’t.

But I’d never really delved into it.

I had heard the saying ask believe receive.

Although I didn’t think that was quite right…

I always thought it should be ask, believe, do the work, receive.

I noticed that those who seemed to get results with it were already much more driven and determined than the average person anyway. Just take a look at Oprah or Jim Carey for instance.

However, after my daughter had some quite amazing successes with her manifestation efforts, I became more willing to give it a try.

She also recommended that I watch some videos by Bob Proctor and Joe Dispenza, both explaining the science behind the law of attraction. Now that was something that really clicked with me. 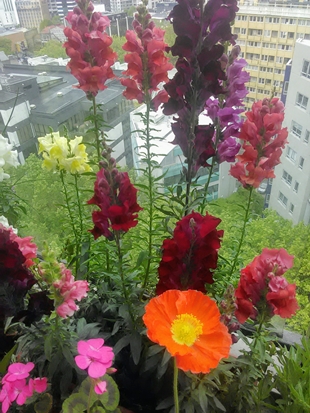 I hadn’t actually seen one of these for years. I live in an apartment on the 12th floor. I have a few pots full of flowers on the balcony, however, not many insects make it up this high.

I watched a few videos that explained how to manifest things by visualizing and feeling as if you already have whatever it is that you want to manifest.

The people in the videos said that it’s a good idea to start with something small. So I decided on a ladybug.

In my mind, it was quite specific, it was a red one with black spots. I saw it walking along something and then flying off.

I felt like I didn’t actually do a very good job and thought to myself. Never mind, I’ll try again another time. And just forgot about it.

A couple of days later I saw an ad on TV with a red and black spotted ladybug. Then I watched a random video on YouTube and it began with a kid with a ladybug flying from his hand. 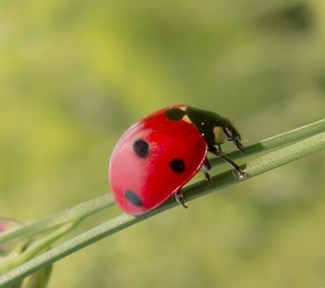 A few days later a friend was visiting, and we were talking about manifesting. I told her how I tried to manifest a ladybug. She told me she had seen one a few days ago. I said “Was it a red one with black spots?” she answered “Yes”.

It walked around on her hand for a while and then flew off, just like I had visualized.

Just like me, she hadn’t actually seen one of these in a long time.

You may be thinking it’s just a coincidence and that maybe these things were there all the time. I just hadn’t been noticing them. Yeah, I wondered that too.

However, I went on to do this with several different things and got the same results. Even some quite big things.

Against the odds, with the way things are in the world at the moment, I’m actually feeling better than I ever have before. Life is improving in every way and I feel calm.

I feel like everything is going to be alright. No matter what.

I hope you will find something on my website that will help you too.

I think it all comes down to reprogramming your subconscious mind and removing the blocks that are holding you back.

Whether it be through meditation, gratitude, manifesting, or listening to frequency music (that’s something else I’ve been doing too)

You just need to experiment and find whatever works for you. 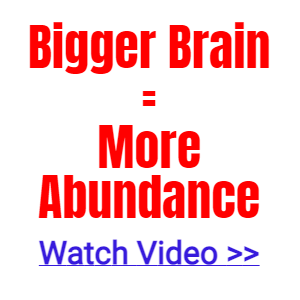